Antiquares offers to evaluate any Antiques from Asia
Should you have objects you wish to give up please do not hesitate to contact us at the following number 392/6587032, or please email us at: antiquares@virgilio.it , making sure you also submit any information regarding the piece. In alternative you can fill in the appropriate form.

We remain at your disposal for any clarifications, guaranteeing maximum discretion and trustworthiness.

By Asian Antiques we intend a series of pieces that extend from furniture to porcelain, to vases and corals.
The origin of Asian Art comes from the necessity to incarnate into something earthly and beautiful the essence of spirituality.
Examples of this necessity are the incense burners normally used during Buddhist rituals, or the jades that were often symbols of moral principles.
With the opening of this market towards Western countries, starting in the XIX century, a production just for export was created. This phase is where most artifacts that are sold in Europe come from and they are of inferior value to those produced exclusively for the internal market. 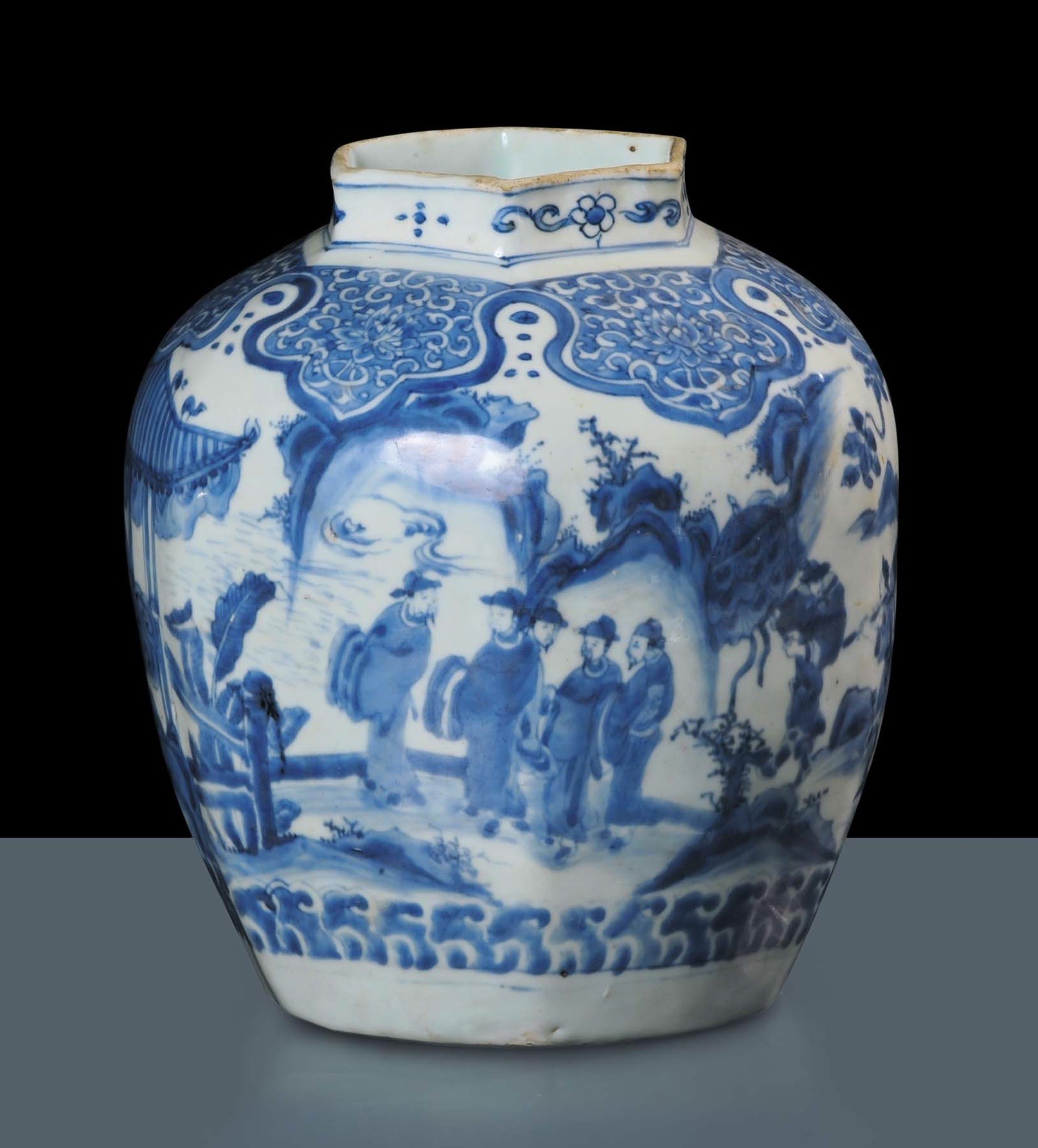 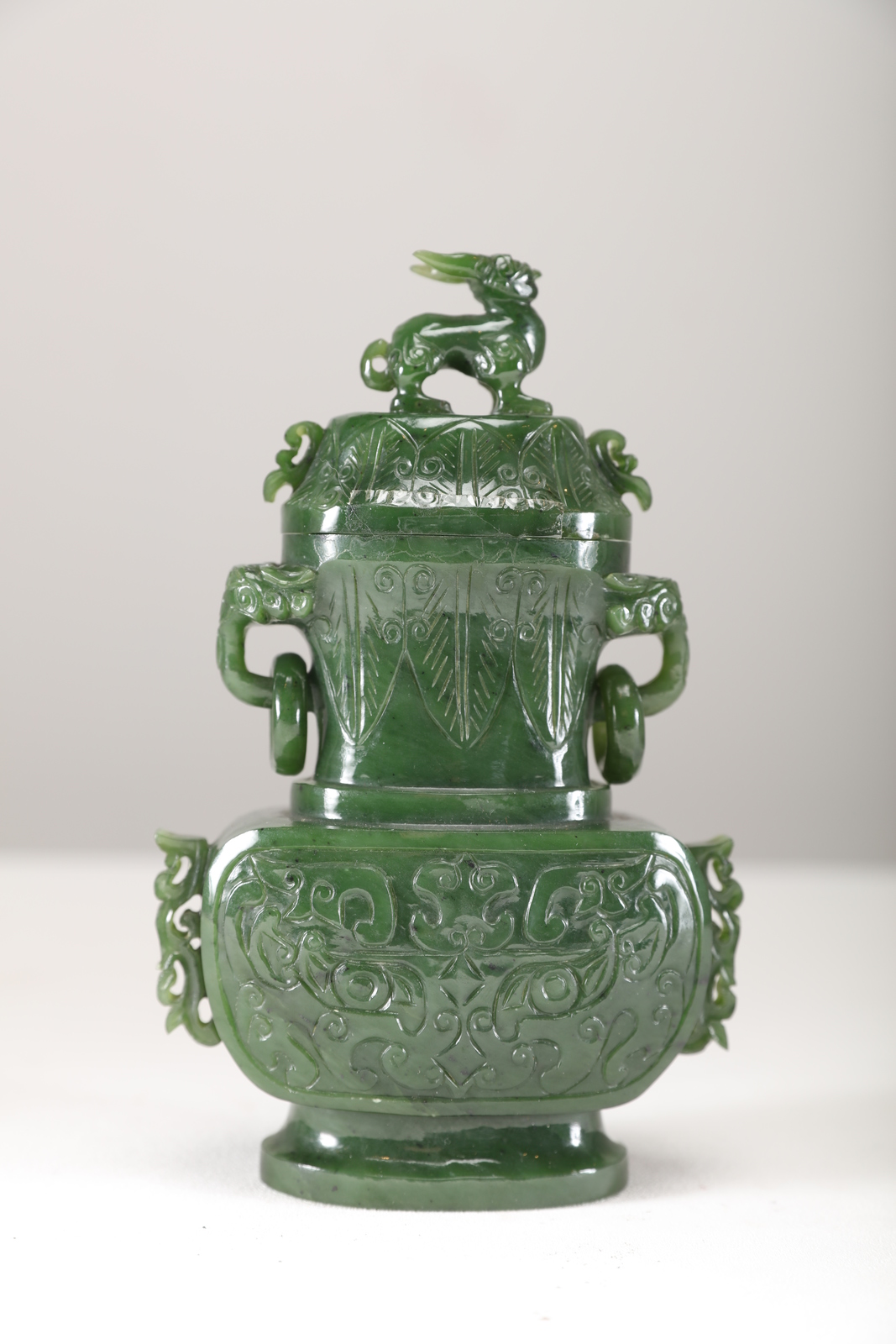 Asian Ceramics: Vases, bowls, cups, plates, teapots are among the most characteristic items.
Without doubt the most famous pieces are Chinese (white & blue porcelain) thanks to the Chinese Dynasties; the Yuan dynasty (1280-1367) who introduced them and later the Ming dynasty (1368-1643) that perfected them.
The glass glaze of ceramic objects first appeared during the Han dominion (206 a.C. – 220 d.C.); while during the Tang dynasty (616-906) the first polychrome techniques appeared as well as the first ceramic figurines. During the reigns of Yung and HsuenTe (1426-1435) more types of pots and objects in ceramic were created. During the Ming period most notable were ceramic Dragons and Jade dragons.

Lacqered Objects: Lacquer is an essence that comes from a Chinese tree called RhusVernicifera.
The procedure is the following: an incision is made on the bark of the tree and the sap is extracted and then treated so it becomes a transparent or opaque liquid. It is then applied in various layers and later engraved.
In the IV Century the Chinese were already specialized in the use of this type of lacquer on various objects that they then exported along the Silk Road up to the XVIII century. Starting in the 1700s with the new interest in Asian art, many pieces of lacquered furniture and tables were imported.

Ivory: It was used in China for thousands of years and was easy to carve. Sitting Buddhas and religious statues were made of ivory for the internal market whereas for export purposes they made fans and cardholders. The most refined ivory statues were made in Japan. These objects were called okimono and represented fishermen, warriors, geishas and farmers and were of high value.
Notable are also the ivory chessboards that were made in China. The ivory came from Indian elephants and was candid white in color; the pieces necessary in white were left natural whereas those that were black where colored in red.

Jade:Is a very hard stoneand in particular we should consider Jadeite andNephritis.
Nephritis because of how hard it is, it can only be made smooth and has been used for thousands of years. Jade can be green, black or white(the most precious).
Jadeite started to be carved in the ‘700s.
Jade statuettes (that were usually animals) were pocket items and were of different carving styles: for example during the Ming Dynasty they were usually naturalistic while as during the Qing Dynasty they were extremely detailed.
It was a sign of prestige to own green jade and even more white jade. The most frequent jade objects were statuettes, dragons, jewelry and ornaments.

Asian Masques: These Masques were used to ward off evil spirits and demons, to celebrate births or to protect homes. The most famous masks are the ones from the Peking Opera traceable to the Song Dynasty (960-1279), Yuan (1271-1368) and Ming (1368-1644).
Each color in the masks had a precise meaning: red represented courage, yellow cruelty, blu valor, green justice, while the presence of gold or silver spirituality. Among the most famous masks we must mentionthe red one of General Guan Yu of the three kingdoms (220-280).

Asian Swords: the most famous is a Japanese cold steel weaponcalled Katana; it is a sword with a curved blade and only one sharp edge used by the Samurai and it is longer than 60cm.
Swords of this kind started being produced during the Heian Dynasty (782-1180), whereas the first iron swords were produced during the IV century. The most prestigious Japanese swords were made by the Bizen school (Okayama), by the Yamashiro school (Kyoto) and by the Yamato school (Nara).

Asian Paintings: Most notable are some paintings produced during the Mingdynasty (XIV-XVII century), and some magnificent paintings from the Qing Era (XVII-XX century), not new works, but inspired by antique models from the Tang era (VII-X century) and Song Era (X-XIII century). Among the most celebrated artists GùKăizī (344-405), his most important pieces are:
“Exhortation of the Ruler to the ladies of the court”, “Nymph of the Luo River “, “Women wise and benevolent”. During the Tang dynasty the dominant theme were landscapes, while later, at the fall of of the Qing dynasty the themes changed and moved away from traditional models 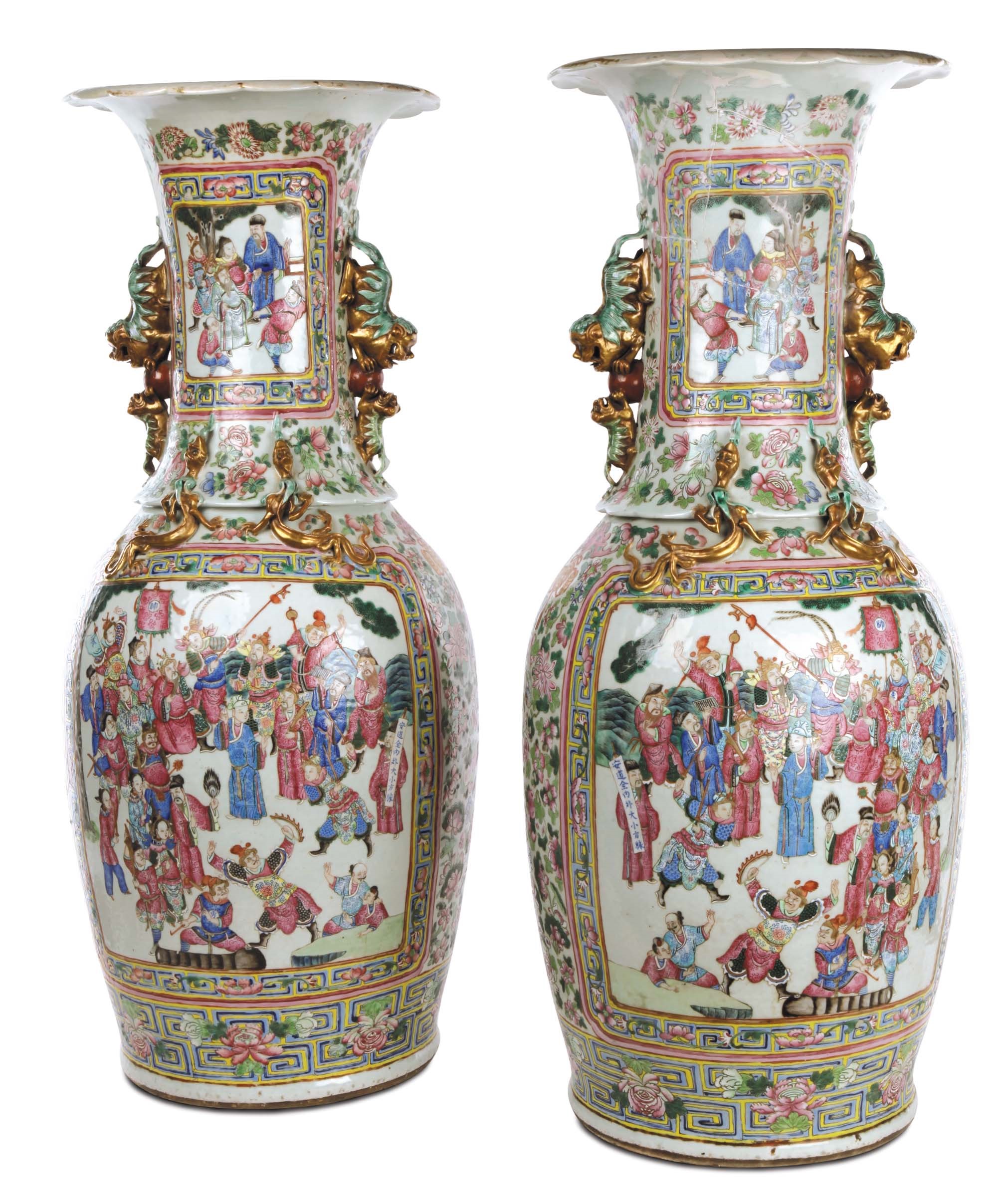 This site uses cookies. Cookies allow us to customize your experience on our site and to determine the most popular areas of our web site. By continuing to browse the site you are agreeing to our Use of Cookies.X